Mauritius Auto Market Sales – Trends in the first quarter of 2022 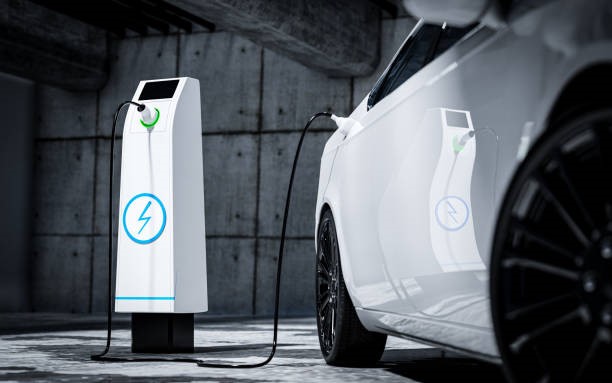 At the beginning of 2022, fewer automobiles (new and imported) were verified with the National Land Transport Administration compared to the last two years due to pandemics and lockdown. As a result, while new vehicles dominated the automotive industry with 66.4% sales, new vehicle registrations decreased by 6.8%, while imports increased by 5%.

Among vehicles registered, car sales are the highest, accounting for 53% of total automobiles, which includes 60.5% new vehicles and 39.5% imported vehicles. Then comes 29% motorcycles, of which 99.9% motorbikes are new, followed by 17% motorcycles, 5% double cabins, 3% trucks, a few buses, tractors, and other heavy vehicles. As a result, the imported cars have a high market penetration rate in the automobile segment, with 788 import units from 2019-2022, with imported motorcycles accounting for 65% of the current market share compared to 2019.

Axess and CFAO are now the Suzuki brand's shareholders, holding the pole position for the past five years and have been among the top five brands since then. At the beginning of 2022, Suzuki's made the highest sale (153), followed by Toyota, Hyundai, Mitsubishi, Kia Nissan, and BMW, which surpassed the sales markup. Leal & Co. sold the most vehicles with other brands like BMW, Kia, Mini, Mitsubishi, and Renault. New car sales have grown significantly from January to March for Kia, Mitsubishi, Nissan, and Hyundai in 2022.

The 30% to 40% tax rebate on custom and excise rebates, introduced in Budget 2020-21, continues to affect car purchases, even though an increase in freight charges and the depreciation of the rupee combined effect still discourages new vehicle purchases and sales.

Sales of hybrid vehicles experienced a drop in growth during the pandemic but now seem to be flourishing again at the start of 2022. However, the competition between Toyota, Hyundai, Kia, and Mitsubishi remains challenging. In 2019-20, Toyota of Toyota Mauritius (Beech and & Tsusho) held the top position. Hyundai (Bamyris Motors Ltd) remains in the top 5 list. After joining Leal & Co., Mitsubishi returned big and held 4th position in 2020. Kia, the best-selling brand of 2021, returned to its cruising pace and remains strong for the upcoming months.

Since 2016, Mauritius has started considering the environmental impact of hybrid vehicles. Even if its battery cost is still relatively high, the vehicle effect remains favorable on the fuel bill.

Based on a survey, sales of electric/hybrid vehicles are expected to reach record levels before the pandemic. However, as hybrid cars are more energy efficient, the market share is changing for new and imported vehicles. While new hybrids accounted for just a 9.5% share in the market over the past decade, in the first quarter of 2022, the percentage increased to 27.8%, compared to imports.

The registrations of electric vehicles increased in the first quarter of the year. Although the sale is still insignificant, 0.9% of vehicles in Mauritius accounted for a 90% increase in the last five years. In terms of brands, in 2021, companies like Jaguar, Nissan, and Porsche dominated the automotive industry, but at the start of 2022, BMW appeared in the lead. 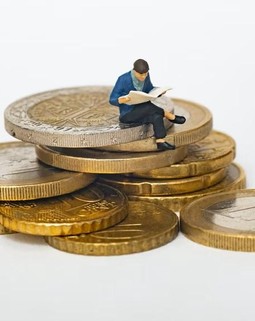 Mauritania Economic Outlook 2022: The transformation of the economy and job opportunities in the private sector 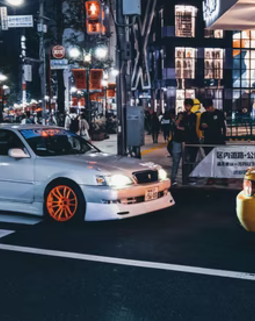 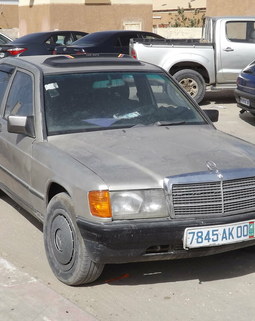